John Bethell is an excellent example of a Veteran entrepreneur who has designed, planned, and implemented his company through bootstrapping, developing relationships and self-discipline. This is the Piedmont Print & Frame success story!

John attended Boots to Business at Naval Base San Diego in January 2020. He served as a Chaplain stationed at Marine Corp Camp Pendleton, San Diego, CA.

John transitioned out of the military in January 2021 and utilized his last year of service to launch a letterpress printing business in Laconia, New Hampshire. Letterpress printing is a technique of relief printing using a printing press, a process by which many copies are produced by repeated direct impression of an inked, raised surface against sheets or a continuous roll of paper.

While focusing his efforts on launching and finding an ideal location for his business, John was approached by a local merchant who was interested in selling his frame shop in Laconia. John purchased the print shop and worked very closely with our consultant(s) at the SoCal VBOC and with several network providers EDC (Economic Development Center), SBDC (Small Business Development Center), Chambers of Commerce, SBA (Small Business Administration)) located on both the West Coast and the East Coast.

John’s vision of launching a company that hires, trains and works with Veterans is admirable. The shop is an approved partner with the SkillBridge program — an apprenticeship program for Veterans that will be funded in part by the VA.

In addition, he is very focused on connecting with his local community and actively participating in economic development efforts in collaboration with the Main Street Program, Chamber, and EDC. 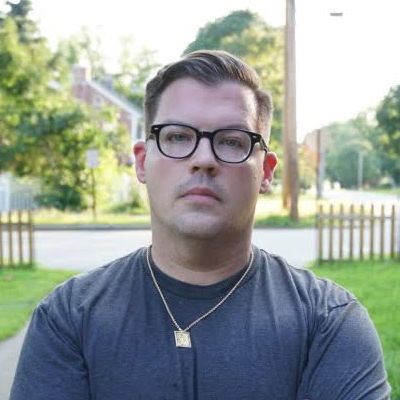 There is no chance I’d be doing what I’m doing now without the help of Keli and the SoCal VBOC team. They were encouraging but also pragmatic, getting me hyped to step out into the entrepreneurial world while still being aware of the many possible pitfalls that could lay ahead. When I moved back home to New Hampshire, they made sure I had a solid handoff with my new local SBA, led by Rita Toth of the University of New Hampshire. Keli, Maria and the rest of the SoCal VBOC still check in on me, getting updates and lending advice. I’m in a pretty constant state of gratitude because of their work.

Piedmont Print & Frame – By John and Warren, a pair of Navy veterans who love honing a craft and plying a trade. 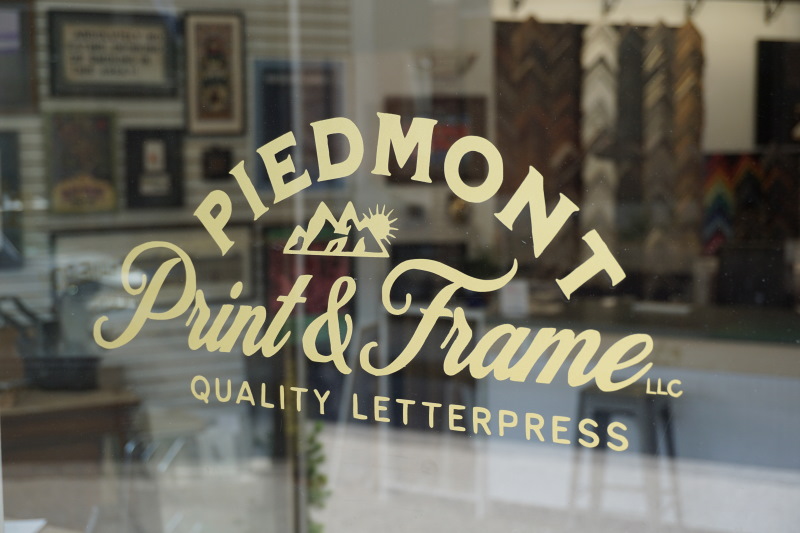 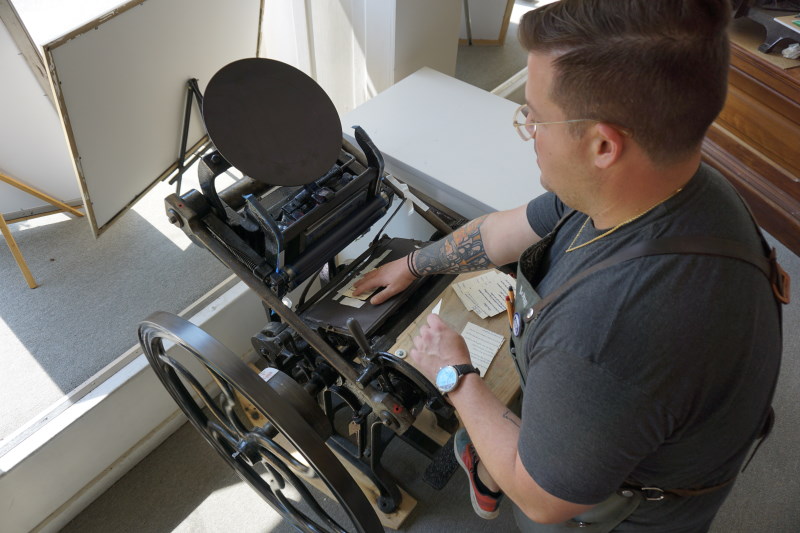 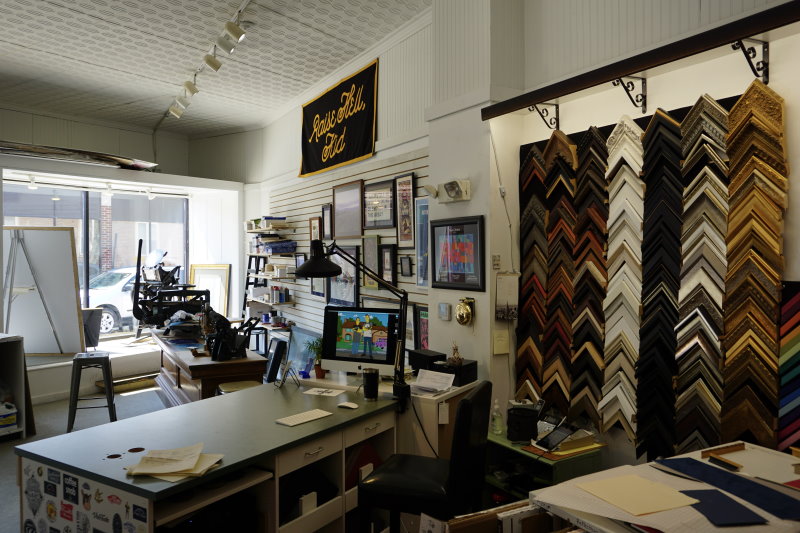 Are you looking to start or grow your Veteran-owned business?